The 5th and last transnational project partners meeting was held in Brussels, Belgium, on 2nd and 3rd October 2019.

During the first day, partners met to give feedback on the impact of the multiplier events, which gathered positive results in all countries and sparked interest from participants. Partners also evaluated the project and discussed the impact of the activities and how to improve the project’s sustainability. Partners talked about the importance of implementing this project in other countries and making its tools more widely available.

During the morning of the second day, partners finalised the guide to support police in better communicating with people with intellectual disabilities. They also discussed the AAC (Alternative and Augmentative Communication) tool that was developed to enable communication between the police and victims who are non-verbal or may have difficulty to speak.

In the afternoon, partners participated in the multiplier event of the project, held at the European Economic and Social Committee. The topic was cybercrime and the importance of making the internet safer and accessible for everyone. At the event, speakers from the European Economic and Social Committee, UNIA and Victim Support Europe presented their work on the matter. Participants had the opportunity to hear from Elissavet Vozemberg-Vrionidi, Member of the European Parliament (MEP), who was rapporteur on the 2017 report related to the fight against cybercrime.

Polish MEP Magda Adamowicz, who launched a movement against hate speech, also contributed to the event. She explained that the topic of hate speech brought her to the European Parliament: “We must not forget that it is the perpetrators who are responsible, and to use the sanctions we have.” Magda Adamowicz offered her cooperation on the issue.

A representative of MEP Janina Ochojska attended the event and also said that Janina Ochosjka would be happy to cooperate on the issue.

At the end of the event, project partners expressed the importance of European policy makers committing to making the internet safe and accessible for all. 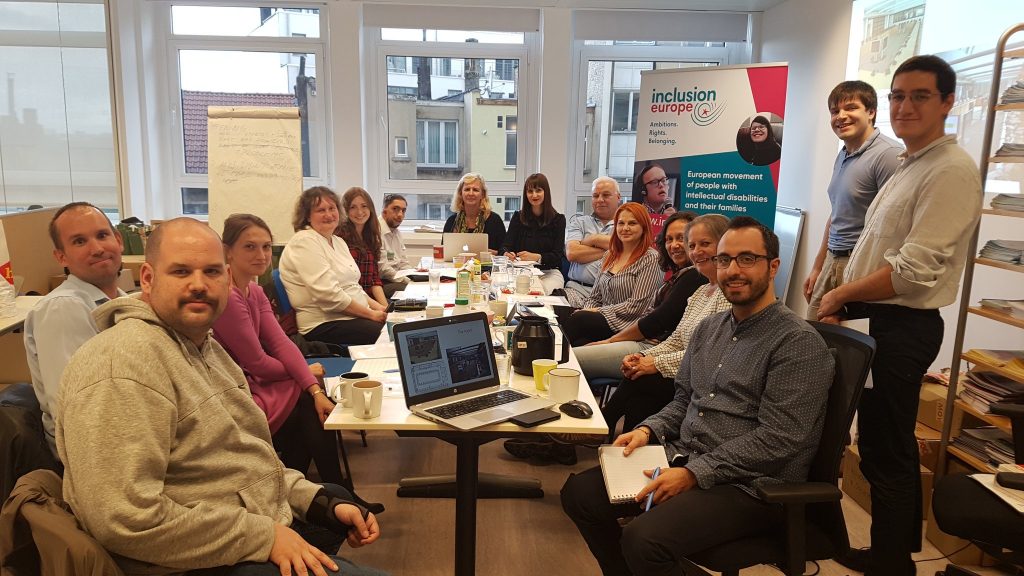 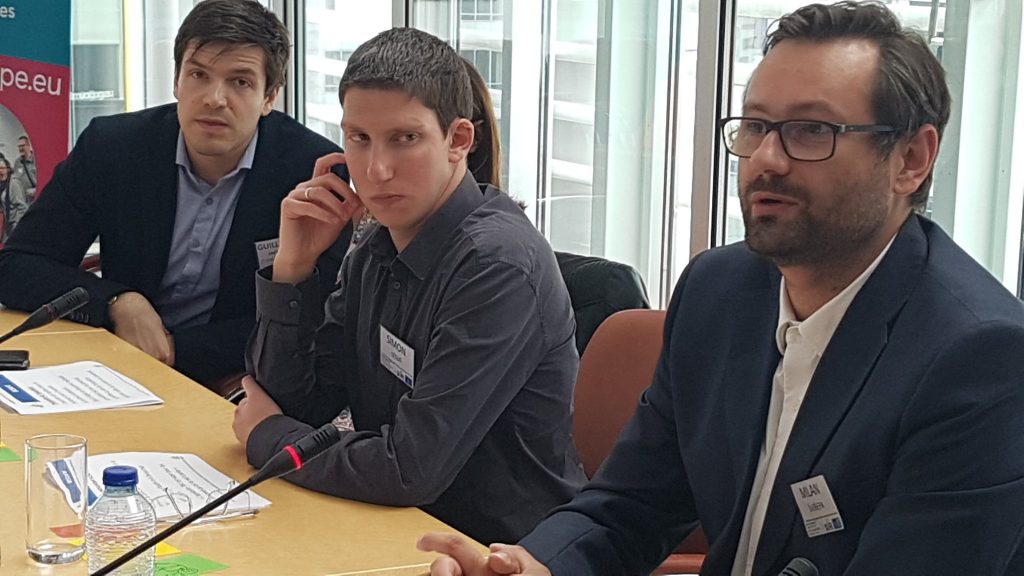 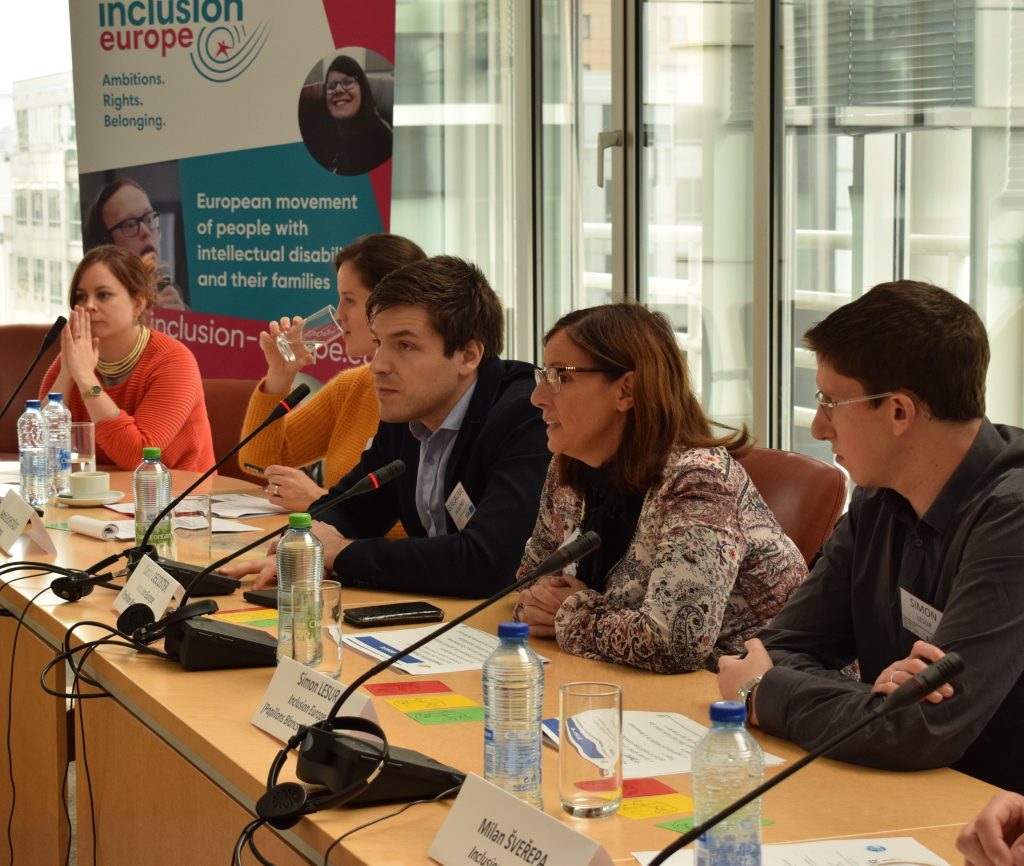 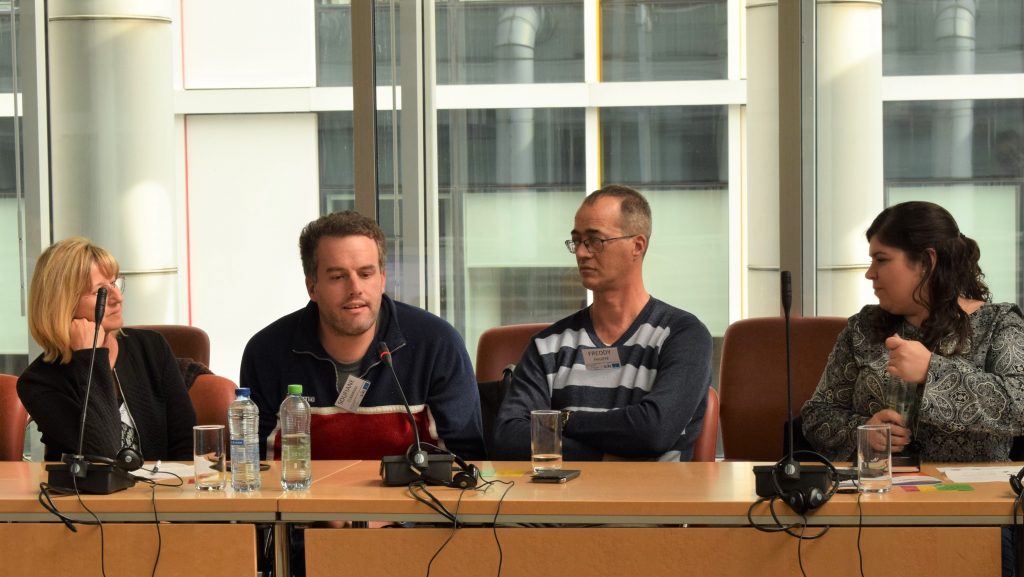 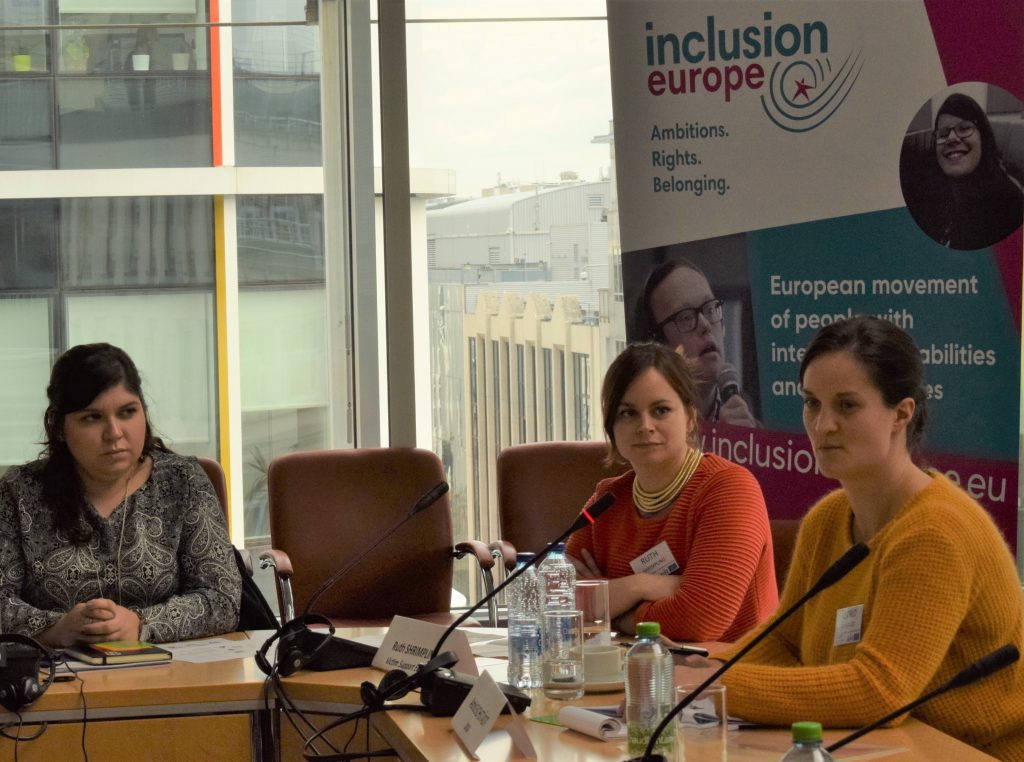 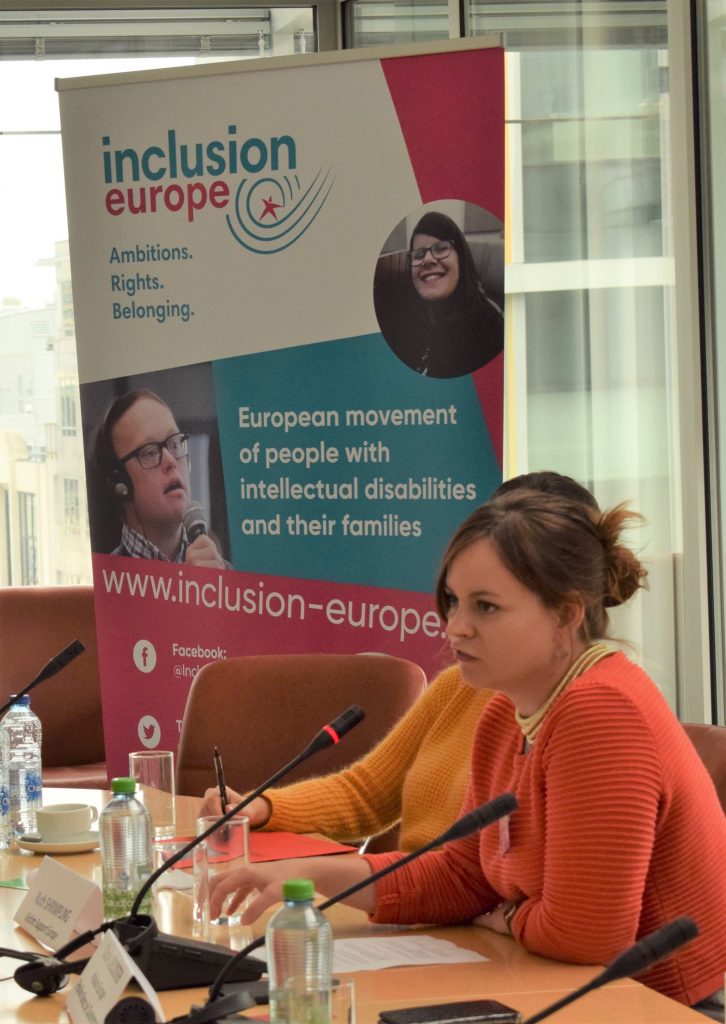 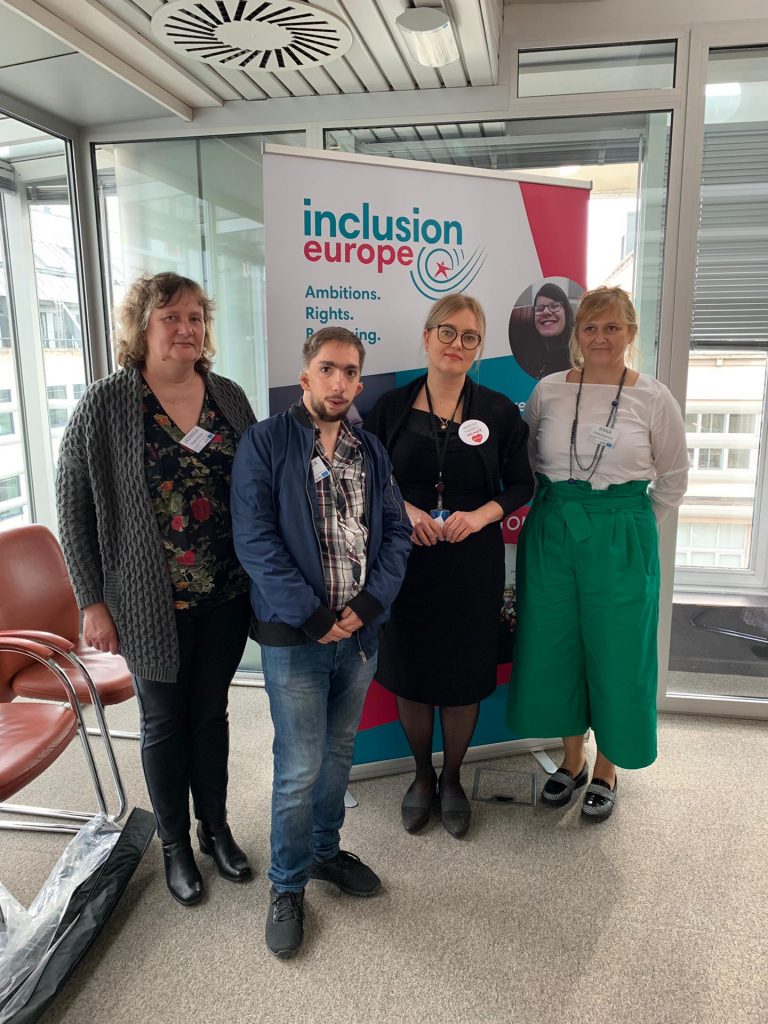 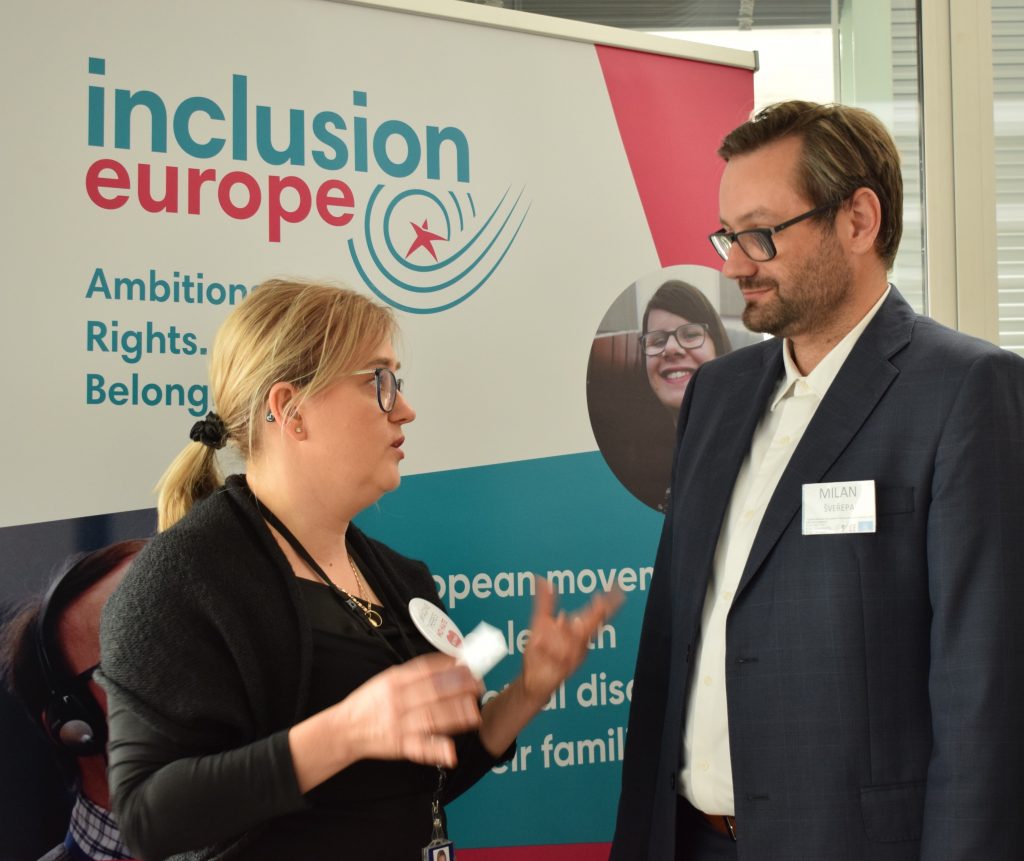 The 5th and last transnational project partners meeting was held in Brussels, Belgium, on 2nd and 3rd October 2019.   During the first day, partners met to give feedback